The 8th St. Petersburg International Cultural Forum, which took place on November 14–16, proved an important event for residents and visitors of the city, and played host to a number of esteemed experts. The program of the Forum included several keynote sessions on various art forms and development strategies for the global culture as a whole. Furthermore, several concerts and festivals, which were open to the general public, were also held as part of the Forum.

A number of important cultural landmarks, such as the Manege Central Exhibition Hall, the Russian Ethnography Museum, the General Staff Building of the State Hermitage Museum, as well as other famed buildings were chosen as the main venues for the event. Such a diversity of venues meant that specific requirements had to be observed by organizers during preparations and the event itself. With the help of the #1 Event Management System, 22 access control checkpoints were set up, as well as 51 automated registration desks for the participants. Overall, registration was carried out in five event venues, which simplified and expedited the process for the attendees.

Another innovation implemented during the registration stage was the separation of all attendees into two different groups, i.e., the general public and experts. Five plugins were specially developed for this Forum, to fulfill the following tasks:

Overall, 13,706 badges and 258 vehicle passes were issued, and a total of 25,952 entries through the access control points were processed throughout the event. Over 194,000 messages were sent out with the help of the EMS1 automated emailing plugin.

To sum up, the #1 Event Management System was successfully used to support the event that was held at several venues and attracted a great number of participants as well as the general public. 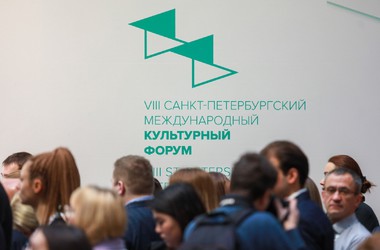 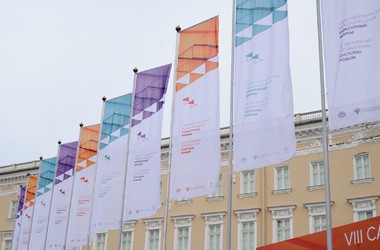 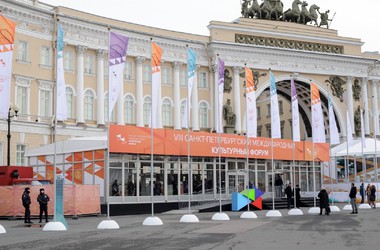 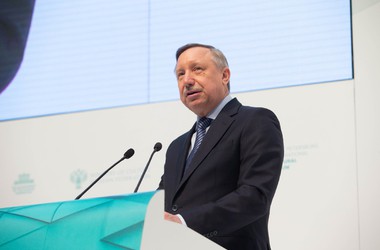 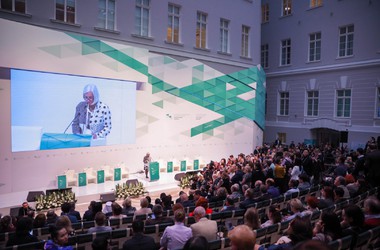 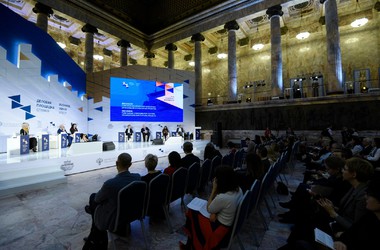 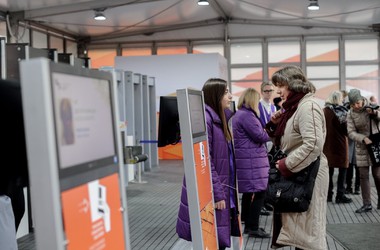 We will get back to you shortly